We hadded an intruder last night. We live in a nice, quiet neighborhood, where the streetsroll up at 7. Buuut at 2:40ish last night I started raising heck ta go owtside. We do this all tha tyme and sissy traint herself ta sleep lyte so she can hear us. She woked up, tried ta ignore us and decided she couldnt. So we trotted to tha den door. Sissy flippt on tha deck lyte and stepped out with us, ta check and maked shure tha gate was shut, its an anxiety thing were she worries somone could open it in spite and we'd get away before she knew and also because we ran out hollaring. Sissy thought we'd cornered an animal, and ran ta save it (its happened before). What she saw was a man walking away from tha back of tha house and tha ladder was up against tha house. It was behind tha house where tha bedrooms are. Sissy flew back in and grabbed tha closet phone and hollared for tha momma while we had him and ran back out trying ta remember 911's phone #. Tha man gotted away, he mustve hopped tha fence. Tha police camed by and filled out a report and looked around. Beans went today and spent $40 on chains and locks to lock tha gate, beans no longer hafta check and they seceured tha ladders o it hasta be nlocked before it can be used.

Beans say theys sooo proud of us for alerting us. Jay slept thru tha scene until after tha police got here, but sissy said thats good, since hes tha oldest. He is tha most protective and vicious pup and couldve been hurt easier. We're all younger, carlies only 5ish and tha rest of us are one year down each (Rileys 4, Roxies 3 and I'm 2). Jays about 13. 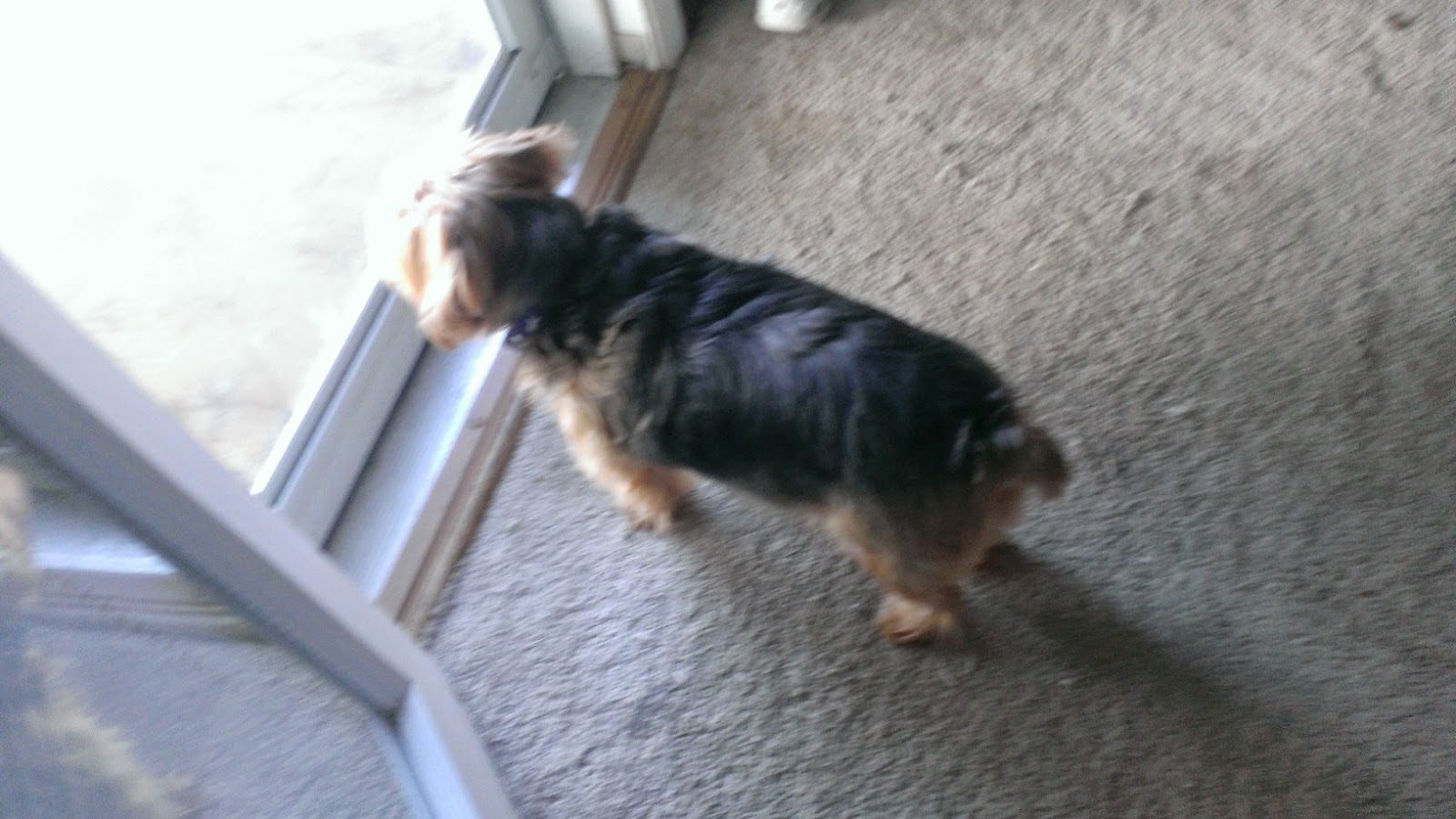 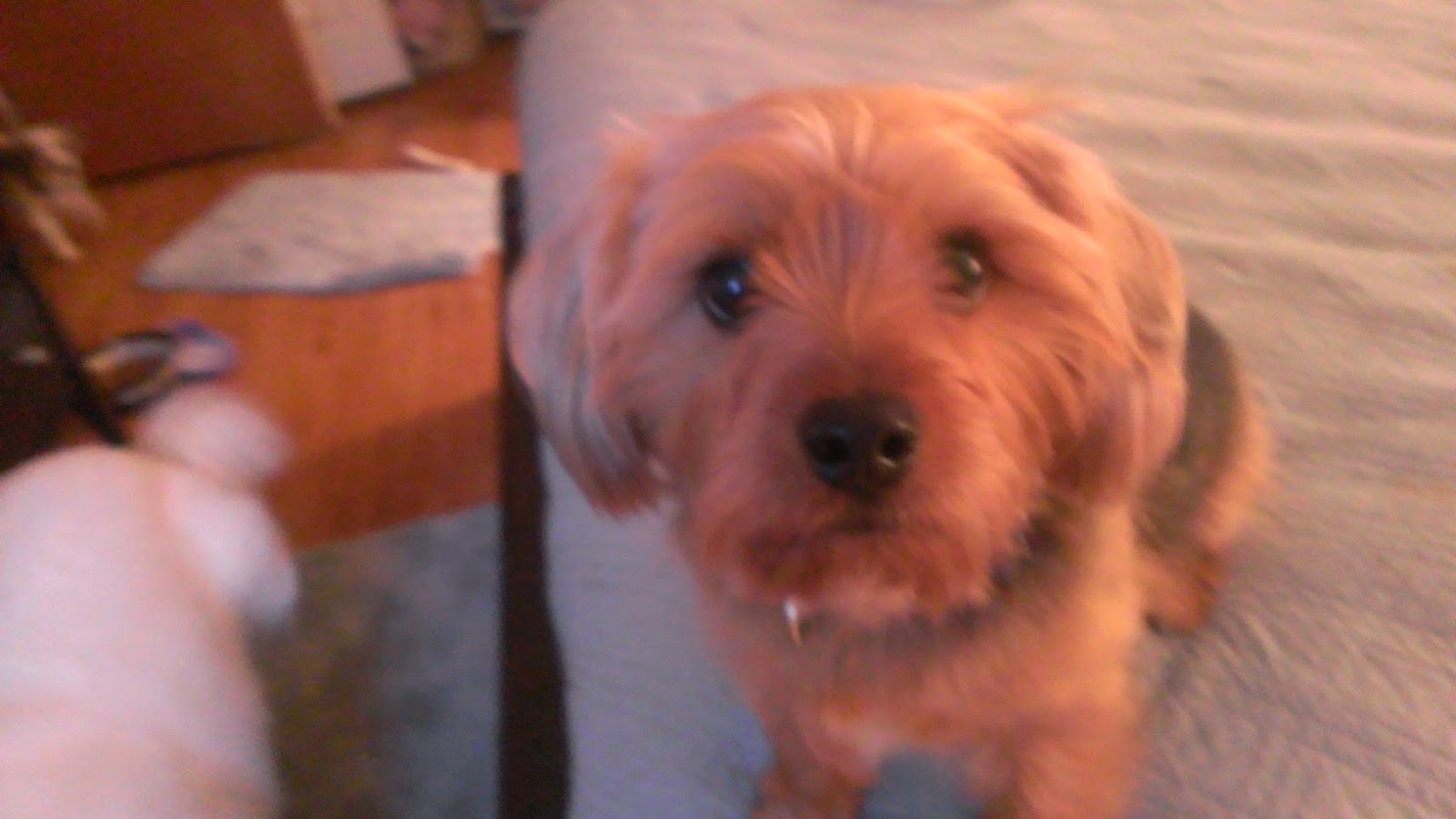 WOW! That was scary :o
We are proud of your great job too!!
Glad it turned out well!
Purrs Georgia and Julie,
Treasure, JJ
and Angels Tiger and Tillie

Wow, you all really did GOOD!

Randy you are 100% hero for alerting your people to the nasty man.