yesterday tha beans were in tha kic=tchen waiting for dinner to be done and since we pups had been in and out, momma looked out tha window and saw Randy running down tha street, beans hadn't redone the gate chain so no one couldn't open it even if they tried, after tha guy werked on tha deck this past weekend. She went flying out after him and basically shoved sissy aside, she was just trying to get to Randy and Sissy was in tha doorway...but as sissy said, Randys right here behind you. And Roxie too. But SIssy thought what other yorkie could it be.... Sasha from down tha street. A very sweet southern gurl that is too nice and cowed for her own good. She went running out. Beans follow dog down tha street and momma hollars "little dog" well that was Gussies name before beans found out his name was Gus. And where did tha pup say was his home...Gussies old house. His old owners moved years ago. Momma realized this was an older pup, much older than Randy and from Sissy that Randy and Roxie are inside. And Sissy realized it was a boy, not Sasha. His owner came out and beans told her he was out. The owner got him in.  Quite an evening. Sissy thought momma was funny knocking her down to get to imaginary Randy. Randy said it looked like him in about 15 years.
Posted by THE ZOO at 12:30 AM No comments:

This past weekend tha beans had tha handyman here installing some fans. The other kitties stayed away, Blade slunk himself down and went and hid fur hours ("stranger danger" he yelled) but I sat beside tha guy and learnt how to do electrical stuff. Beans hafe some more fans thayre replacing, and I said fur them to cancel him and I'd put them up. I think I got it. Im a gud learner. Momma always sasys pup Randy smells like a mechanic, so I thought Saturday morning Id head outside with him to learn how to werk on cars, the beans were startled as Ive never tried to go out before and momma catched me immediately and got me back in. Im trying to be handy. I thought since Randy smelled like a mechanic he was one. Beans now calling me Tool Time......Tyson
Posted by THE ZOO at 8:23 AM No comments:


Tha beans gotted thar electric shears out this weekend and touched tha pups up between groomings. they gotted me too. im a sweet little gurl kitty that happens to be big, with long, think hair and a mane. So tha beans gave me a lion cut. I feel grate. im so comfy in this heat and tha got enuff hair off to make another cat.....Raven
Posted by THE ZOO at 9:42 PM 1 comment:

We pups normally go to be groomed from every 4-6 weeks (Riley) to a couple times a year (Roxie and Randy) but tha beans gotted some shears and groomed us at home so to stretch it out a couple of months. Rileys on the two month mark now, should be good for another 2 months. They got enough hair off each of us to maked another pup each.
Posted by THE ZOO at 8:06 PM 2 comments:

Sissys having a hard time getting pics to stick to the blog thru blogger.


Ill have to post some pics of myself later. As yall recall I was trapped behind tha fridge last month and got a bad cut on my paw and needed an antibiotic. I am soooo much better now and I now let tha  beans love on me and pet me and all. I do get plenty of exercise walking. But I am feeling great. IM back from tha brink.....Ivory
Posted by THE ZOO at 9:23 PM 2 comments: 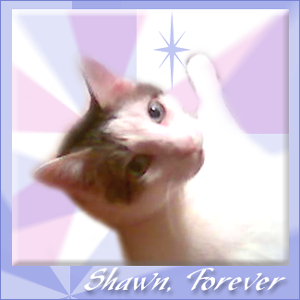 Thank you all for your kind words.
Posted by THE ZOO at 9:12 PM 5 comments: 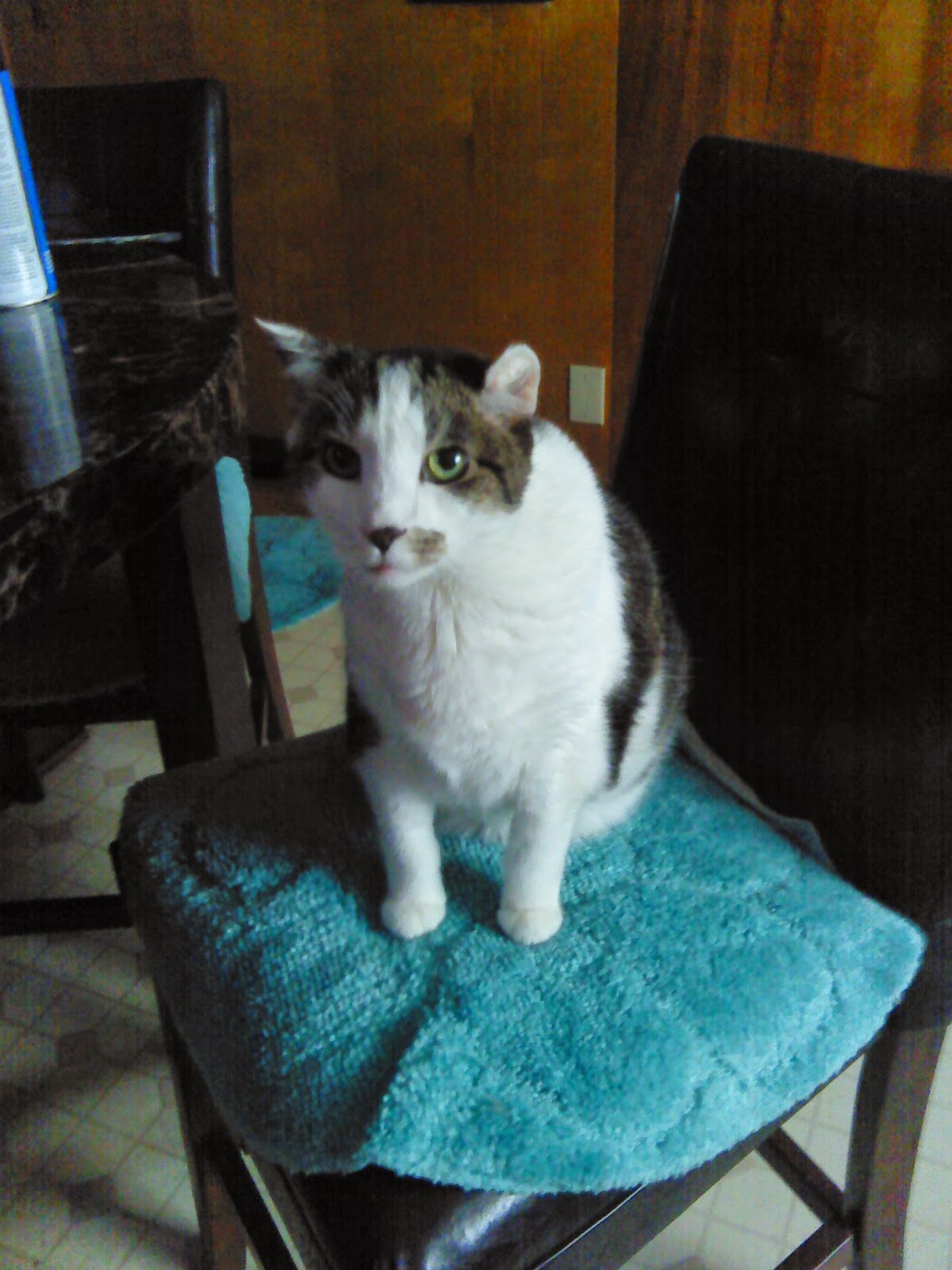 Shawn passed away on Friday. He was 15 years old and it was his time. He passed at home. Little Shawn you will be missed. Until we meet again at the Bridge. 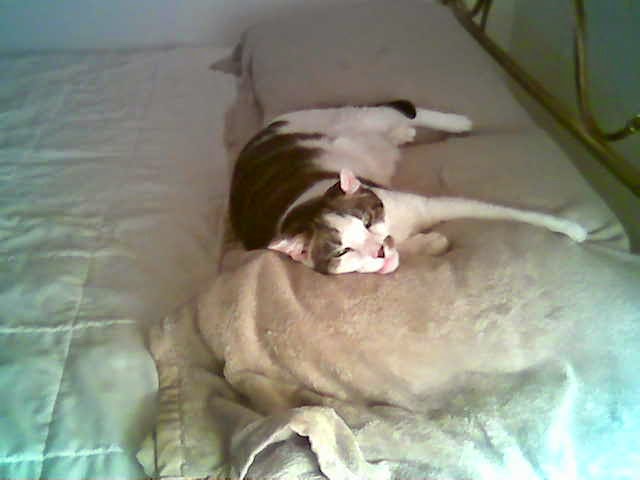 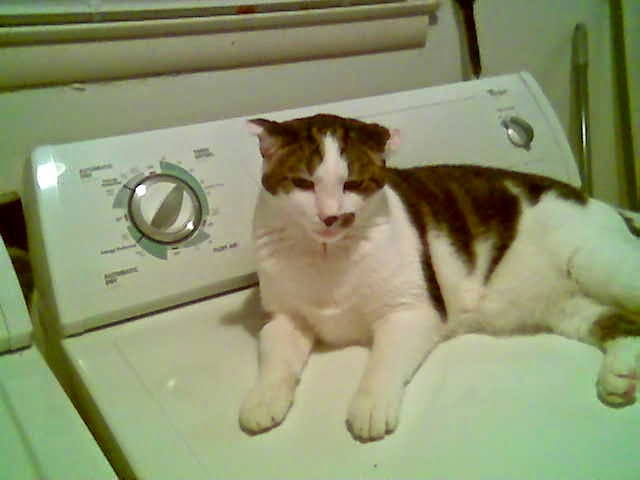